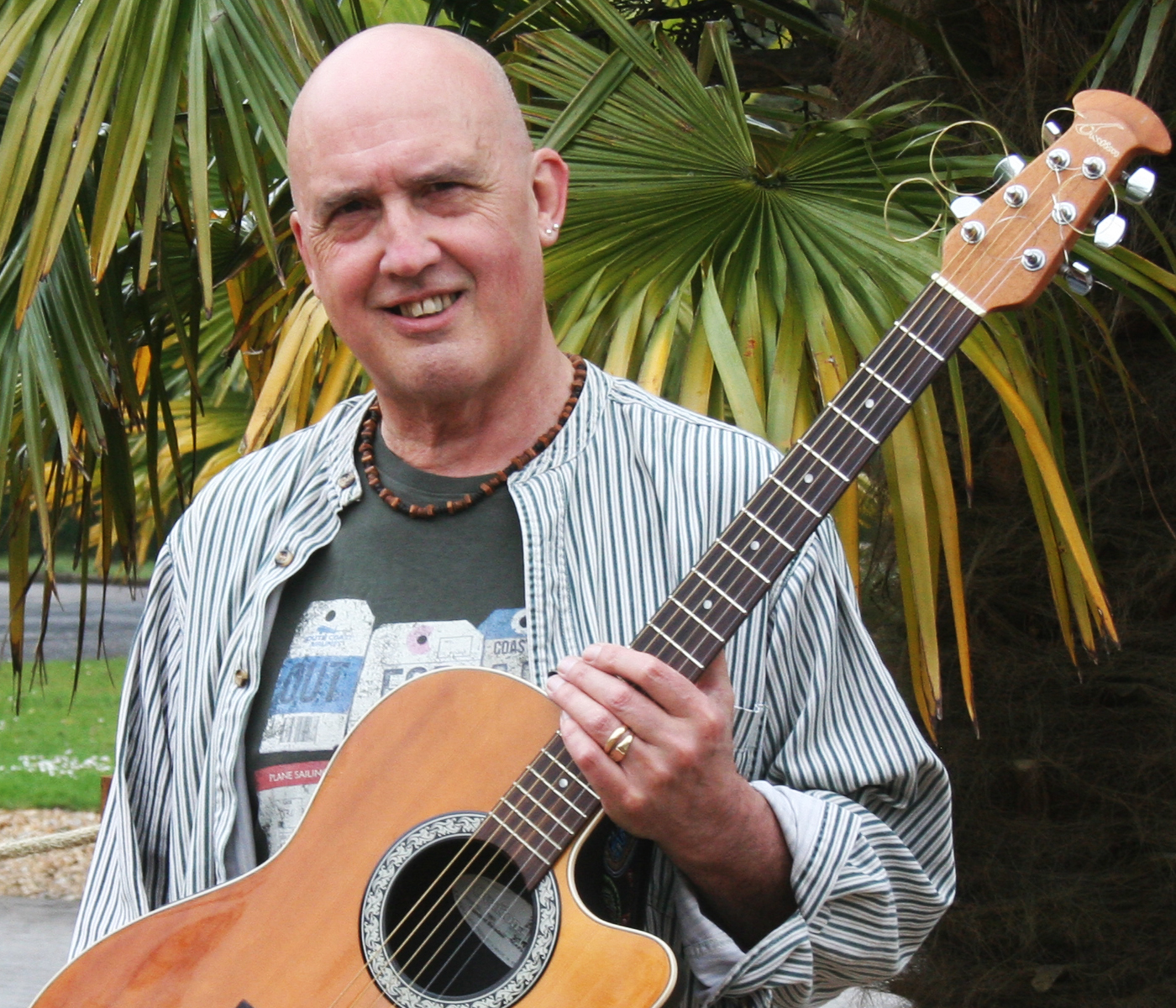 What Am I About?
Trying To Make A Difference.
Making Waves.
Stirring Hearts!
Giving People A Voice!
Punching Holes In The Darkness!

Steve Flashman is a singer, songwriter and recording artist, writing and recording over 100 songs on 10 albums. He has also worked in media as a radio and television presenter, performing on ITV and the BBC in England as well as TV Stations across Europe. As an author, he has published several books including “The Theft Of The Purple Plug”, “Carnival To The Aquadome” and “Return Of The Rainchild,” – fantasy fiction books for young adults. His resource book for youth pastors, “Closing The Gap”, was published by Kingsway Publications, and came out of his experience of being a Youth Pastor at Millmead Baptist in Guildford, back in the 80’s. See our “Shop” page for details of albums and books that are currently available.

HE BRINGS A VARIETY OF LIFE EXPERIENCES INTO HIS CREATIVE WRITING.

Steve is ordained in the Anglican Church, but he started out as a Baptist, completing four years theological training at Spurgeon’s Theological College in London, England. After serving as a Baptist Pastor in Ashford, Kent, he travelled the world as a Singer/Songwriter, Author, TV and Radio Presenter and Preacher. He has performed in hundreds of venues across the world, from the Streets of San Francisco, to the slums of Calcutta; Wembley Arena in London, England (the home of English football) to schools, prisons and clubs around Europe; The Marquee Club in Soho, where some of the most famous bands in the world have performed, to the Barrios of South America; the Killing Fields of Cambodia to the Kibera Slum in Nairobi; the Royal Albert Hall in London, England to the Sagrada Familia in Barcelona. The main focus of his music “ministry” was in “grass roots” ministry – schools, colleges, universities, pubs, clubs and prisons – often speaking and performing to hundreds of people every week. At the height of his music ministry he performed 100 concerts a year all over the UK, Europe and around the world.

CHARITY WORK IN SOME OF THE POOREST LOCATIONS ON EARTH.

He was Founder and International Director of Soapbox Expeditions, which became one of the biggest Short Term Service Agencies in Europe, taking 300 people a year on practical aid and mission projects to some of the poorest locations on earth. Volunteer teams built clinics, school classrooms and feeding centres and worked with street kids living in desperate conditions. More recently he was UK Managing Director of Emmanuel International, again involved with mission work in many parts of the world.

In 2010, together with his wife Sarah and the team from Immanuel Church, he was involved in the re-opening of a derelict church on a decommissioned National Health Service site at Graylingwell in Chichester on the south coast of England.  Steve and Sarah moved on from Immanuel Church, Graylingwell Chapel, in September 2016 to take up new positions near Oxford, as mentioned above. Immanuel Church continues to be a dynamic and growing community of people committed to serving God by serving others.

Alongside his church work, Steve is the Founder and Director of Community Choirs UK. More details on this website.

In October 2016, Steve was appointed Team Vicar in three beautiful rural parishes near Aylesbury, Buckinghamshire. His wife Sarah, who is also ordained in the Anglican Church, is the New Congregations Enabler, working full time in the Missions department for the Diocese of Oxford.

Steve brings to this new ministry a few decades of experience in a variety of fields!